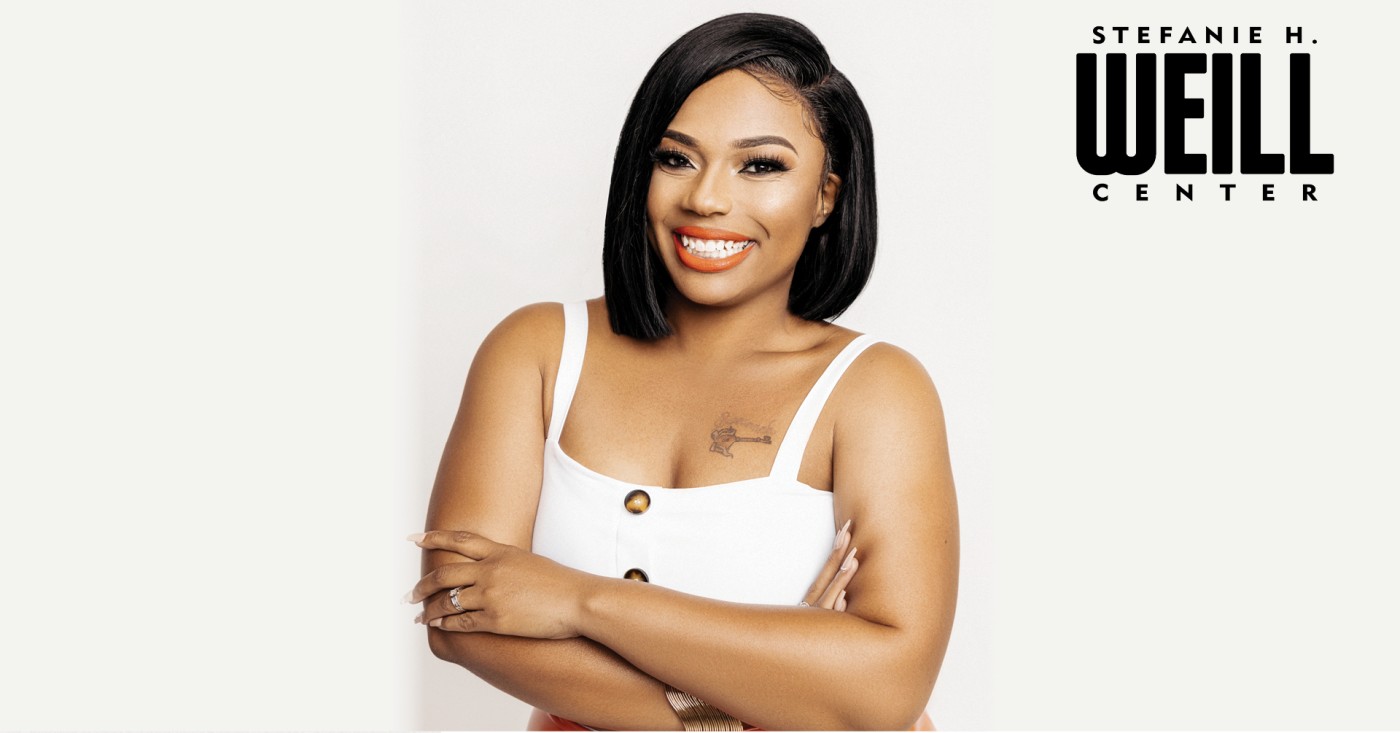 SHEBOYGAN, WI (May 24, 2022) – The Weill Center for the Performing Arts, a 1,150-seat event venue in Downtown Sheboygan today announced comedian Kelly Kellz will perform on Sunday, June 19 at 7 p.m. This event is presented in partnership with Sheboygan’s Black-American Community Outreach group as part of its 2nd Annual Juneteenth Celebration. The comedy show at the Weill Center will follow a familyfriendly day-long celebration of music, games, vendors, and resources at Kiwanis Park.

“Juneteenth is a very important day in this community and should be in every community. American history consists of the events that occurred for black people as well. Oftentimes, black people are viewed negatively, and we want to show this community positivity, showcase black excellence, celebrate our American heritage, and unity within our community,” stated Toni White, Vice President of Black-American Community Outreach and COO of WRTP BIG STEP in Milwaukee.

Mrs. Kelly “Kelly Kellz” Davis always dreamed of changing the world with laughter. Born and raised in Milwaukee, WI, Davis, a certified K-12 teacher left the classroom in 2009 to pursue comedy full time. She provides comedic relief from the realities of the lives of Black women and families, including the every-day challenges of juggling motherhood, marriage, and career. Kelly Kellz has shared the stage with legendary comedians like the late civil rights activist Dick Gregory, radio personality Rickey Smiley, Mike Epps, and Katt Williams. In 2017, Kelly Kellz made her television debut on HBO’s special “All Def Comedy” and more recently starred in the Funny By Nature Comedy Tour presented by Vivica A Fox.

Kelly Kellz’s show is appropriate for all ages. Tickets go on sale to the public on Tuesday, May 24 at noon. All tickets are general admission for $10 plus taxes and fees and can be purchased online at weillcenter.com, by phone at (920) 208-3243 or in person at 826 N 8th St., Sheboygan. The Ticket Office is open Tuesday to Friday, 12 to 5 p.m. and one hour prior to each performance.

ABOUT THE WEILL CENTER FOR THE PERFORMING ARTS The Weill Center for the Performing Arts is a 1,150-seat live event venue in Downtown Sheboygan, WI. The Weill Center presents a series of live performances including music, comedy, variety acts, movies and more. In 2001 the theater was restored to its original Spanish Colonial Revival architectural style and atmospheric theater, as built in 1928. The theater is currently listed on the National Register of Historic Places. This season the Weill Center celebrates its 20th Anniversary since its restoration and reopening. For more information and a full schedule of events, visit weillcenter.com.